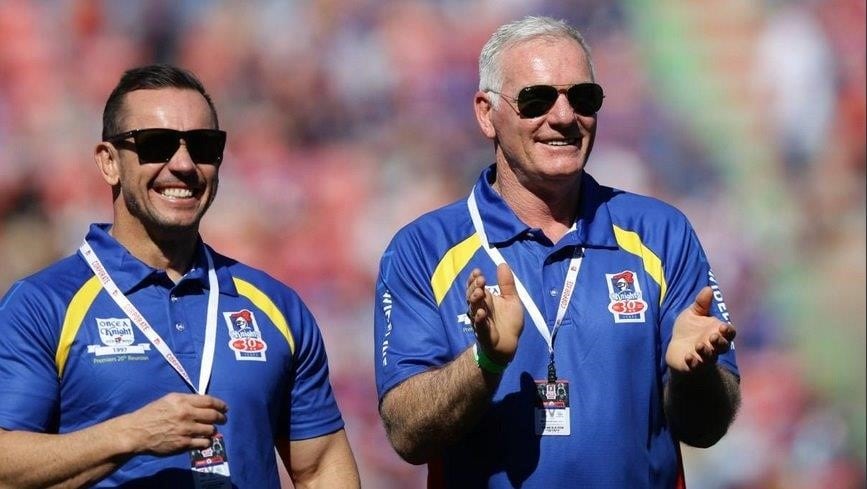 In 1997, a mere 10 years after the clubs inaugural season, the Newcastle Knights football club united an entire region when it recorded one of the most astonishing wins in rugby league history. That grand final has gone down in history, as has the celebrations that followed.

20 years later, almost to the day, the team came together in Newcastle to relive that story, as part of the 2017 Old Boys Day. All first grade players from that momentous ’97 season were invited with almost the entire squad making their way to town for two great days together.

The Once a Knight Old Boys partnered with the football club to organise and fund the weekend, which was a remarkable success. Starting with a luncheon at the Newcastle Club on the Saturday and a game-day reunion on the Sunday, the players had the chance to both reminisce quietly together and share the weekend with fans.

May they all still be around for the 30th anniversary! 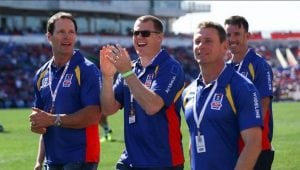 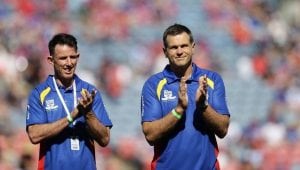 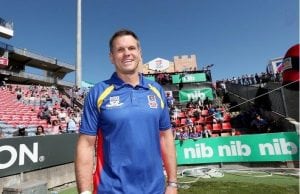 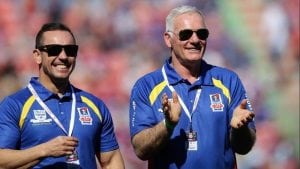 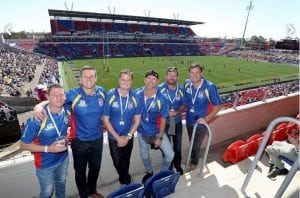 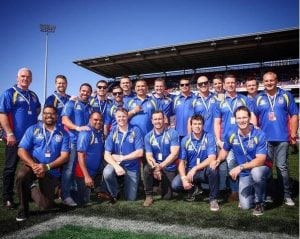